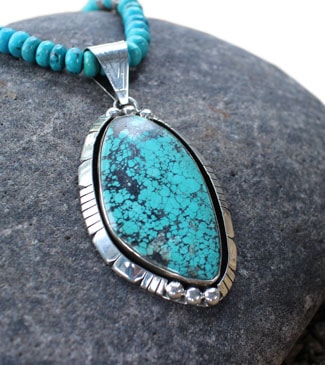 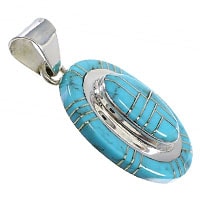 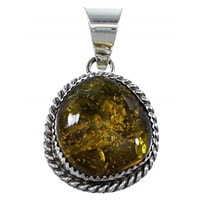 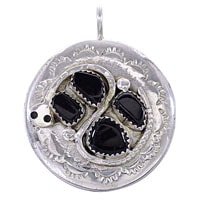 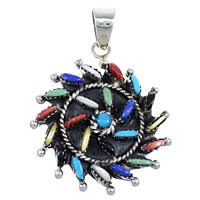 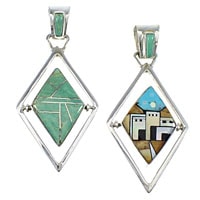 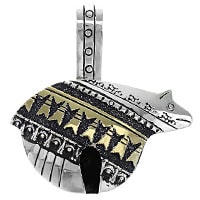 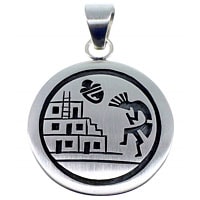 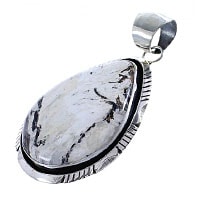 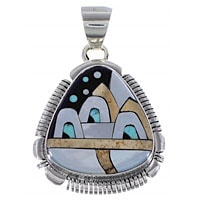 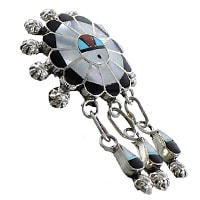 Accessorizing your wardrobe can be classified as an art form. It goes without saying that it is a very special and unique kind of art. When shopping jewelry retailers online, the amount of stunning pieces you see can be a bit overwhelming at times. Sifting through all the choices, deciding what to buy and what you will wear it with can be a daunting task.

Turquoise, Native American and southwest mens pendants are a great way to perfect nearly every outfit. With all the different shapes, colors and sizes of mens pendants available, a well-placed pendant can add levels of personality and flair.

Few pieces of jewelry are capable of making more of a statement than personalized mens pendants from SilverTribe. With this is in mind, it's important to consider color contrasting and placement before making a purchase.

Though mens pendants can be described as harmonious, finding the perfect color, design and shape is of the utmost importance when wanting to display your unique personality.

Customers are encouraged to take their time browsing through the enormous inventory of personalized and timeless mens pendants featured in SilverTribe's jewelry vaults.

The mens pendants in SilverTribe's jewelry vaults are steeped in personality. However, bold and bombastic doesn't have to break the bank. SilverTribe is committed to providing customers with mens pendants and other pieces at the best prices.

And what's more, the incredible prices on Native American and southwest turquoise, amber, coral and opal mens pendants can be reduced even more by the special discounts we deliver.

That's not all SilverTribe delivers, as all orders ship for FREE.

To become eligible for even more exclusive deals, seasonal giveaways and promotional offers, sign up for SilverTribe's preferred email list.

Mens pendants have the ability to transform any outfit. Mens pendants can also be the starting point to creating your Native American our southwestern-inspired wardrobe. Start your journey with mens pendants from SilverTribe today!