Pendant measures approximately 1-5/8" long (including bail) and 1-1/2" at widest point.

You will absolutely fall in love with this stunning pendant! This piece of Native American jewelry is Navajo overlay hand crafted by artist Wilson Dawes, out of genuine sterling silver and real multicolor inlay. The inlay consists of: real Turquoise, Lapis, Jet, Coral, Sugilite, and man made Opal. The Inlay is placed inside a lovely Bear overlay design. Overlay is a process that utilizes at least two layers of sterling silver. One layer forms the foundation, while the second is used to design the individual detailed overlay. In this pendant, the second layer forms beautiful stamped patterns surrounding the inlay, that is delicately set in a hand cut bezel for a perfect look. The pendant is signed by artist. In Native American beliefs, the bear symbolizes physical strength, leadership, and is known as the "first helper". 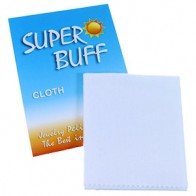 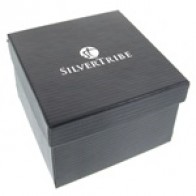